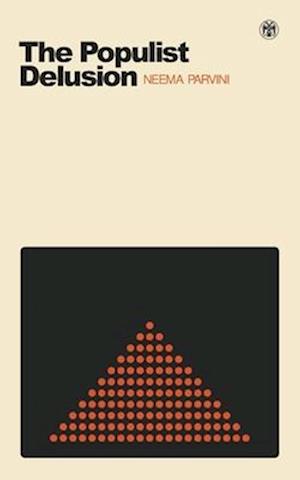 The 2016 presidential campaign of Donald Trump unleashed a wave of populism not seen in America since the Nixon era, which carried him into the presidency. Seen widely as a vindication of the people over elites, his failure to bring about any meaningful change was then seen as an aberration, a departure from a natural state where the people are sovereign and their representatives govern by their consent. This is the populist delusion.

This book explodes that delusion. Beginning with the Italian elite school, Parvini shows the top-down and elite driven nature of politics by explicating one thinker per chapter: Mosca, Pareto, Michels, Schmitt, Jouvenel, Burnham, Francis, and Gottfried. The sobering picture that emerges is that the interests of the people have only ever been advanced by a tightly organized minority. Just as fire drives out fire, so an elite is only ever driven out by another elite.

The Populist Delusion is the remedy for a self-defeating folk politics that has done the people a great disservice.