The Pool and Patio 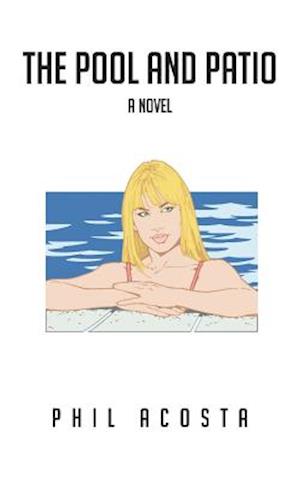 This is a story about a 29-year-old law grad who is faced with one more hurdle before he can become an attorney: passing the California State Bar Exam, a three-day, toughest-in-the-nation exam, and while he has a foolproof plan to pass it, he either can't find suitable conditions where he can study or is derailed by his fondness for girls, parties, booze and weed. Eventually, after hocking his personal possessions for beer money, he's broke and is getting pressured at home to get a job or move out when he meets a girl and posing as husband and wife, they get a job managing an apartment building named The Pool and Patio. Believing he would have ample time to study at his new job, he soon learns that the tenants and his counterfeit wife are wild and constantly distract him until a tragedy occurs that compels the law grad to realize how far he has strayed from his goal of passing the bar. Based on actual events that occurred in the early '70's, most of the characters are in their twenties and in the spirit of the times, are engaged in swearing, drinking, rock & roll, pot and sex in this often humorous account of a dude's struggle to become a lawyer.