The Politics of Reform 1884 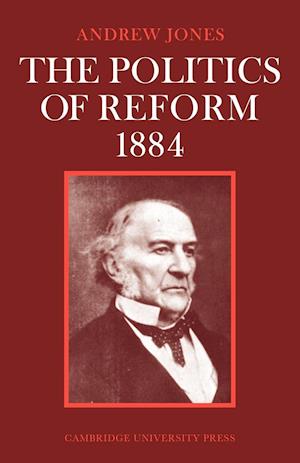 Gladstone's second ministry was one of failure and frustration. Even Liberal apologists and the party faithful could find little more than the Reform Act to offset the record of disasters abroad or the disruption of Irishmen at home. For some it was sufficient, and 1884 was a landmark comparable to 1689. But this book is not a chronicle of electoral revolution; rather, it traces the purposes of politicians through those months when legislative activity was concentrated on Franchise and Redistribution. Light is shed on Gladstone's control over both Cabinet and Commons, on Salisbury's emergence as party leader from Conservative chaos after Disraeli's death, and on the anti-democratic nature of Parnell's party. The essential argument is that the British political world of the 1880s was a world unto itself. Dr Jones is concerned with the complex political interaction of personalities and groupings in this select society at a time of particular historical interest, when parties were on the eve of their fracture and realignment over Home Rule.