The Politics of Privilege

indgår i serie Old Regime and Revolution in Lille 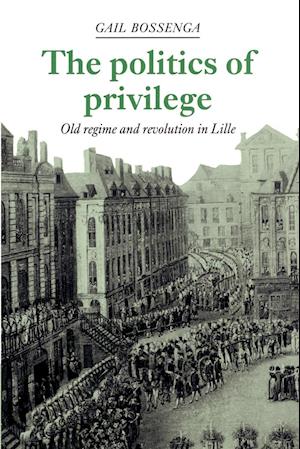 This study analyzes the political and fiscal origins of the French Revolution by looking at the relationship between the royal government and privileged, corporate bodies at local level. Utilizing a neo-Tocquevillian approach, it argues that the monarchy undermined its own attempts at reform by extending central authority, while at the same time it continued to rely upon corporate structures and monopolies to finance the state. The unresolvable, institutional conflicts had the effect of politicising members of the privileged elite and eventually led many of them to embrace a rhetoric of citizenship, accountability, and civic equality that had far-reaching and unanticipated consequences. When Lille's bourgeoisie consolidated a municipal revolution in 1789, they followed a programme that was politically liberal, but economically conservative. Arranged as a series of case-studies, the book illuminates the structure of political power in the Flemish provincial estates, the growth of royal taxation, the problem of municipal credit, the role of venal officeholders, and the relationship of the revolutionary bourgeoisie to monopolies of the guilds.