The Politics of Elections in Southeast Asia 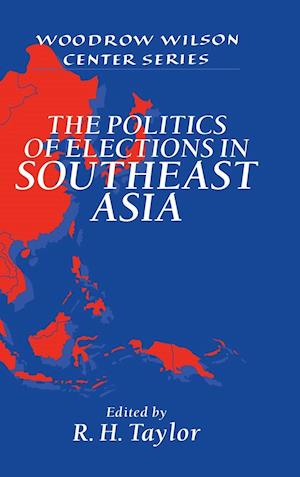 Though most governments in Southeast Asia are widely described as authoritarian, elections have been a feature of politics in the region for many decades. This volume, bringing together eleven separate case studies by leading authorities, examines the countries that have conducted multi-party elections since the 1940s and 1950s - Indonesia, Malaysia, the Philippines, Thailand, Cambodia, Burma/Myanmar, and Singapore. It identifies the common and distinguishing features of electoral politics in the region. The contributors to this volume, unlike most earlier students of politics in Southeast Asia, conclude that it is not something peculiar to the political culture of the region that shapes its political behaviour. It is, rather, the same political forces and structures that shape politics in North America and Europe.