The Politics of Child Support in America 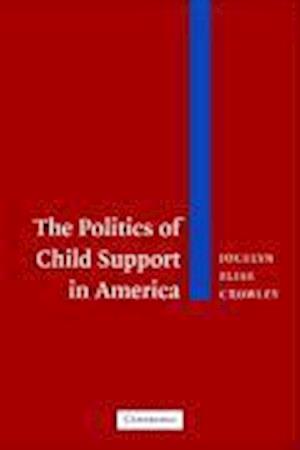 Political observers have long since struggled with understanding how new ideas are placed on the public agenda. In their studies, most social scientists have relied on biographical sketches and intensive case studies to explore the intricacies of innovation. Researchers have had much more difficulty, however, in moving from these individual success stories to more generalizable theories of entrepreneurship. This book builds such a theory by focusing on the critical issue of child support enforcement in the United States. Covering over a 100 year period, this book tracks the evolution of multiple sets of political entrepreneurs as they grapple with the child support problem: charity workers with local law enforcement in the nineteenth century, social workers throughout the 1960s, conservatives during the 1970s, women's groups and women legislators in the 1980s, and fathers' rights groups in the 1990s and beyond.