The Politics of African-American Education 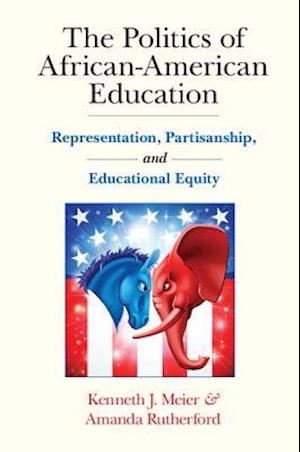 Forfattere
Bibliotekernes beskrivelse The question of equal access to quality education is one of the most persistent political and policy issues in the United States. This study is aimed at researchers and graduate students in political science, public administration, sociology, and education. It will also engage those interested in African-American studies and issues. 59 Tables, black and white; 25 Line drawings, black and white