The Political Philosophy of Fenelon 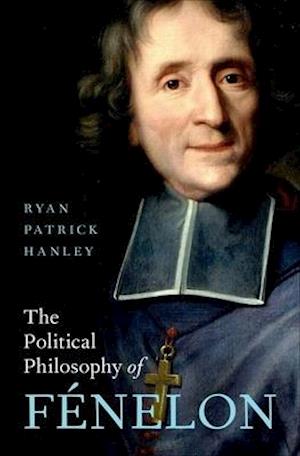 Fenelon was a nuanced and influential diagnostician of the ills of European society, one who carefully analysed phenomena as wide-ranging and complex as egocentrism, authoritarianism, and imperialism. Despite his influence there has been to date no interpretive monograph in English devoted specifically to his thought. Ryan Patrick Hanley aims to correct this oversight, providing the first book-length interpretative study of Fenelon's writings to appear inEnglish. A companion volume to Hanley's comprehensive English translation of Fenelon's moral and political writings, this book focuses on Fenelon's political thought as a method of understanding his impact on areas ranging from economics and statecraft to religion and literature. Hanley begins by reconstructing Fenelon's political ideas for those who may be encountering his work directly or at length for the first time. He then articulates the connections between Fenelon's politicalthought and several other fields to which he made significant and long-recognized contributions, including not only philosophy and political science, but also economics, education, literature, theology, and spirituality. Building from this foundation, Hanley constructs a new understanding and appreciation of Fenelon'spolitical thought and its significance. He argues that Fenelon is better understood as a moderate and modern thinker rather than as a radical or reactionary, and that Fenelon deserves to be seen not merely as a political thinker but as a political philosopher, one whose work has direct relevance to our political world today.