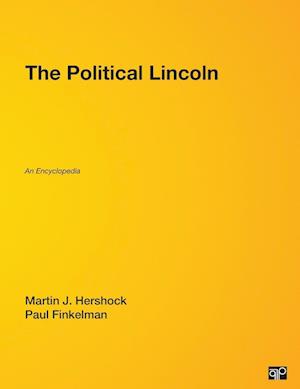 Meticulously detailed coverage of the life, politics, and legacy of one of our nation s most influential presidents Drawing on the latest in Lincoln scholarship, The Political Lincoln: An Encyclopedia published to coincide with the bicentennial of Lincoln s birth uniquely addresses the political aspects of the sixteenth president s actions, influence, and legacy. Detailed entries present sophisticated yet accessible analysis of Lincoln s democratic ideas and policies about slavery and emancipation, the emergence of the Republican Party, how Lincoln viewed the Civil War and how the war affected him, the major and minor figures in his life, and much, much more.