The Political Economy of Transition in Central and Eastern Europe

- The Light(s) at the End of the Tunnel 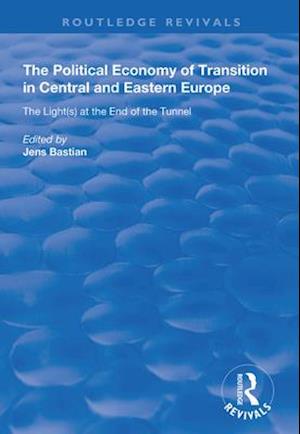 First published in 1998, this volume contributes to the debate after the fall of the Soviet Union on the transition of Eastern European, former Soviet countries to a market economy. The transition was an enterprise as daring in practice and historically unprecedented as it is an analytical laboratory subject to constant reflection. The first two chapters address foreign direct investment in Central and Eastern European countries. The rebuilding of social insurance systems is then addressed, with a focus on state pension schemes. The subsequent two chapters examine the political and demographic features of transition countries, highlighting media reform as a key aspect for the consolidation of a democratic, law-based, market economy and society. Focus then turns to Poland, the country which is considered to display the most progress in the political economy of transition. Finally, the controversial issue of the electoral successes of former Communist parties in Central and Eastern Europe is discussed.