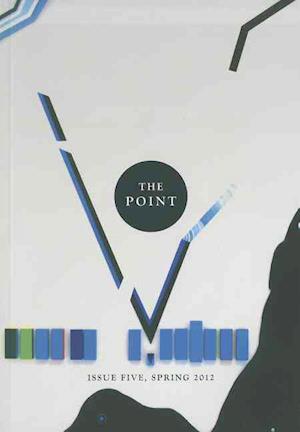 A mix of criticism, memoir, and reviews, The Point goes beyond intellectual tourism by challenging its readers to recognize the impact of ideas on their everyday life. Early issues have considered whether it is possible to live an honorable social life on Facebook, what Thorstein Veblen would say about Goldman Sachs, how Stendhal might help us with dating, and why today's conservatives ought to read Marx. Each issue also contains a symposium consisting of several shorter pieces relating to a topic chosen by the editors -- for instance, film, conservatism, or contemporary music. The fifth issue includes new essays on 9/11 and Red America's tragic view of history (timed for the tenth anniversary of 9/11), Tom McCarthy and the failure of literature, modern marriage, adult education philosophy classes in New York, the work of William Faulkner, and reviews of new novels by David Foster Wallace and Norman Rush.