The Poetry of Nizami Ganjavi 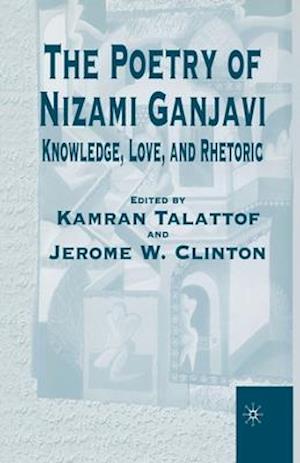 The work of Nizami Ganjavi, a classical poet of the twelfth century, is fueling new cultural debate in Iran in recent years. The dominant discourse encourages the reading of the texts in light of biographical or theological conventions and religious motives. These essays explore Nizami s influential role and his portrayal of issues related to love, women, and science, stressing his preoccupation with the art of speech as a major impetus behind his literary activity.