The Poems of Renata Ferreira

indgår i serie The Portuguese in the Americas Series 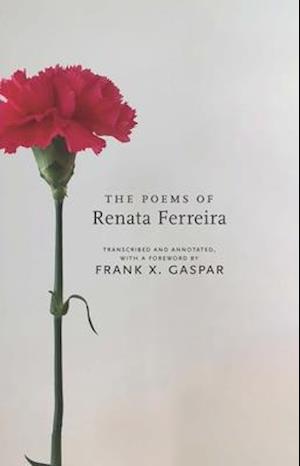 Renata Ferreira's poems were composed in the final years of Portugal's fascist regime, exposing and subverting the government's draconian edicts against women's rights, sexual freedoms, political dissent, and progressive thought. While she worked in the resistance as a clandestine writer, passing hand-typed bulletins and banned literature throughout Lisbon, her poetry is unmistakably ardent, tender, fraught, erotic, and Sapphic. Presenting the poems of this Portuguese-American writer and detailing their surprising rediscovery in 2015, Frank X. Gaspar fuses genres, flouts borders, and brings to life a voice that had been silenced by history and happenstance. As his inventive narrative unfolds, Ferreira emerges, whole and mysterious, offering up her history, her passions, and her art.