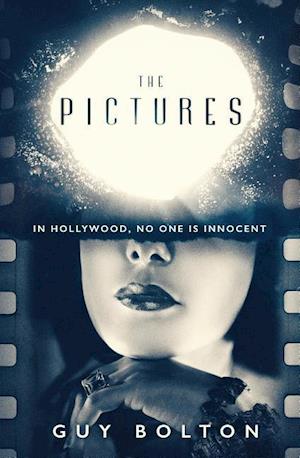 *Shortlisted for the John Creasey (New Blood) Dagger Award 2017* World-weary Jonathan Craine is a detective at the LAPD who has spent his entire career as a studio 'fixer', covering up crimes of the studio players to protect the billion-dollar industry that built Los Angeles. When one of the producers of The Wizard of Oz is found dead under suspicious circumstances, Craine must make sure the incident passes without scandal and that the deceased's widow, the beautiful starlet Gale Goodwin, comes through the ordeal with her reputation unscathed.But against his better instincts, Craine finds himself increasingly drawn to Gale. And when a series of unsavoury truths begin to surface, Craine finds himself at the centre of a conspiracy involving a Chicago crime syndicate, a prostitution racket and a set of stolen pictures that could hold the key to unravelling the mystery.