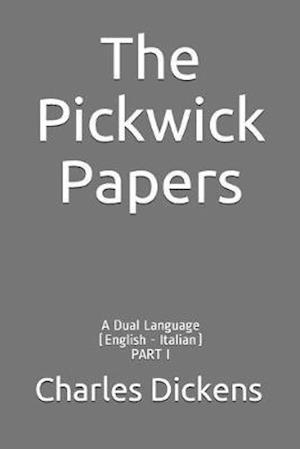 When you want to read in both Italian and English, though, there's a great option: bilingual books Reading bilingual books and inferring the vocabulary and grammar is a far superior method of language learning than traditional memorization. It is also much less painful.Charles John Huffam Dickens was an English writer and social critic. He created some of the world's best-known fictional characters and is regarded by many as the greatest novelist of the Victorian era. His works enjoyed unprecedented popularity during his lifetime, and by the 20th century critics and scholars had recognised him as a literary genius. His novels and short stories are still widely read today.The Posthumous Papers of the Pickwick Club (also known as The Pickwick Papers) was Charles Dickens's first novel.