The Physical and the Moral 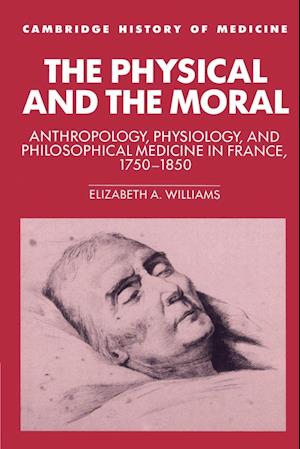 This book explores the tradition of the 'science of man' in French medicine of the era 1750-1850, focusing on controversies about the nature of the 'physical-moral' relation and their effects on the role of medicine in French society. Its chief purpose is to recover the history of a holistic tradition in French medicine that has been neglected because it lay outside the mainstream themes of modern medicine, which include experimental, reductionist, and localistic conceptions of health and disease. Professor Williams also challenges existing historiography, which argues that the 'anthropological' approach to medicine was a short-term by-product of the leftist politics of the French Revolution. This work argues instead that the medical science of man long outlived the Revolution, that it spanned traditional ideological divisions, and that it reflected the shared aim of French physicians, whatever their politics, to claim broad cultural authority in French society.