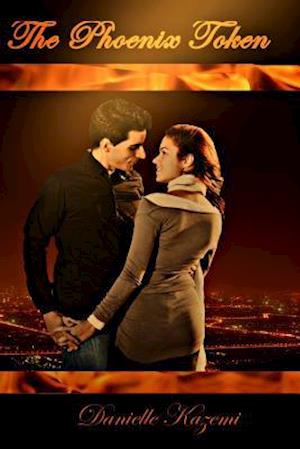 Every twenty five years, bored gods gather to play a game equipped with only their mythological inspired tokens. Each token always brings with it a pawn - a human chosen to participate. The winner gets anything they desire. The loser gets destroyed. Alexis Thomas thought taking the job to be Nicodemus Pyre's personal assistant would be easy. All she would have to do is file papers and answer his phone. When offered the chance at this game, she can't turn it down. After all, how often does one get to play especially with the desirable phoenix token? Nicodemus Pyre is the phoenix token, controlled by the god of fire. He's supposed to be fearless especially considering this is far from the first time he's played the game. Yet his personality seems out of sync, always wanting to play it safe and quit after two matches. The game is meaningless after all - only something to pass the time. Neither one of them could be completely prepared for the obstacles being placed in front of them. It comes down on them winning the game to save the world. However, with each match comes the chance for Nicodemus to be destroyed. After finding someone who understands him, can they risk it?