The Philosophy of Peter Abelard 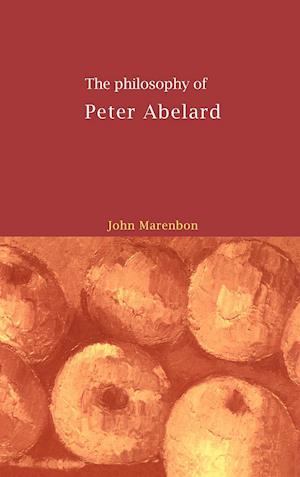 This 1997 book offers a major reassessment of the philosophy of Peter Abelard (1079-1142) which argues that he was not, as usually presented, a predominantly critical thinker but a constructive one. By way of evidence the author offers analyses of frequently discussed topics in Abelard's philosophy, and examines other areas such as the nature of substances and accidents, cognition, the definition of 'good' and 'evil', virtues and merit, and practical ethics in detail. Part I discusses Abelard's life and works, and considers problems of chronology and canon (including the question of the authenticity of the correspondence with Heloise). Part II analyses Abelard's ontology, epistemology and semantics, showing how he tried to reconstruct the ideas he had learned from Aristotle, Porphyry and Boethius to fit his presumption that there is nothing which is not a particular. Part III analyses Abelard's ethical theory, showing that it is far wider and more sophisticated than has been believed.