The Personality of Ireland 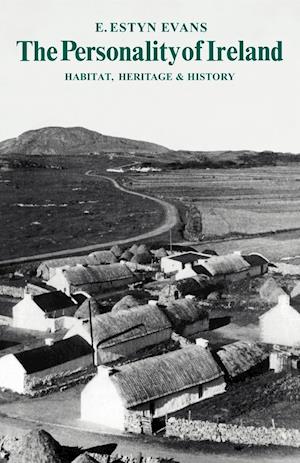 The history of Ireland has been conceived in two ways: as the history of the English in Ireland or as the history of Gaelic Ireland, but both kinds have been concerned with personalities and institutions rather than with society as a whole. None of the many histories of Ireland tells us much about the land whose story they purport to record. In this book, Professor Estyn Evans takes a new look at Ireland. For the human geographer, if environment without man is an abstraction, so is society without environment, and history operates and takes its visual form in particular cultural environments. He contends that studies of heritage can assist the documentary historian in reaching a fuller understanding of the distinctive and continuing character of Irish history. Drawing on the findings of geography, he finds evidence for remarkable cultural continuities in this pastoral insular end of the Old World. His illustrations are taken from various historical and archaeological horizons, in particular the megalithic, the early Celtic and early Christian, and from agrarian history, folkways and field observations.