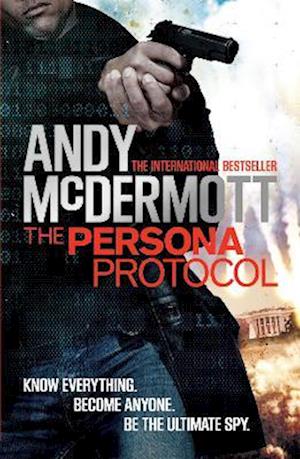 The standalone thriller from bestselling author, Andy McDermott. For fans of Tom Clancy and Matthew Reilly.Adam Gray is the ultimate spy.As the lead agent of the US government's top-secret Persona project, he is its most valuable weapon in the War on Terror. Experimental technology enables him to take on the personality - and memories - of anyone; be it a Russian arms dealer, a high-stakes gambler or a nuclear scientist. Whatever secrets they know, he knows.But the most dangerous secrets of all... are his own.When Adam hunts a terrorist plotting to murder millions, he begins to realise that, although he can delve into the minds of others, his own memories are a mystery. Hidden in his past is the key to a deadly conspiracy - and its masterminds will stop at nothing to conceal their crimes...