The People of the Crater 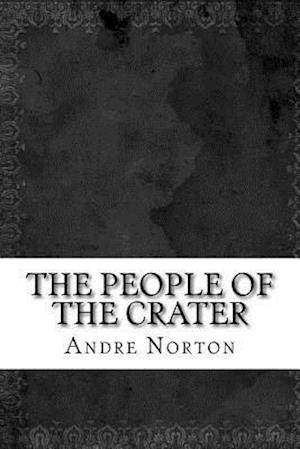 "Send the Black Throne to dust; conquer the Black Ones, and bring the Daughter from the Caves of Darkness." These were the tasks Garin must perform to fulfill the prophecy of the Ancient Ones-and establish his own destiny in this hidden land Andre Alice Norton (February 17, 1912 - March 17, 2005), science fiction and fantasy author (with some works of historical fiction and contemporary fiction), was born Alice Mary Norton in Cleveland, Ohio, in the United States. She published her first novel in 1934. She was the first woman to receive the Gandalf Grand Master Award from the World Science Fiction Society in 1977, and she won the Damon Knight Memorial Grand Master Award from the SFWA in 1983. She wrote under the noms de plume Andre Norton, Andrew North and Allen Weston.