The Pear Is Ripe Lse 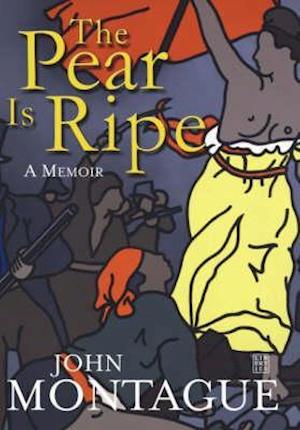 For this, his second memoir, John Montague has taken for his title a quotation from Gustave Flaubert, who used the phrase as a password for change in his novel of the 1848 rebellion. And it is a fitting choice, since the memoir details a period in both history and in the poet's life that was redolent with change. We begin this particular journey in Berkeley, California, where Montague is a visiting lecturer at a time when the constraints of the 20th century are beginning to be shed, a time of recreational drugs and sexual experiment, and a time that saw the emergence of a new breed of poets including Gary Snyder. The author gives an at times wry account of his survival in an ambience that was alien to both his Ulster Catholic upbringing and his marital status, since his wife Madeleine was living in Paris at the time.