The Peace Chief: A Novel 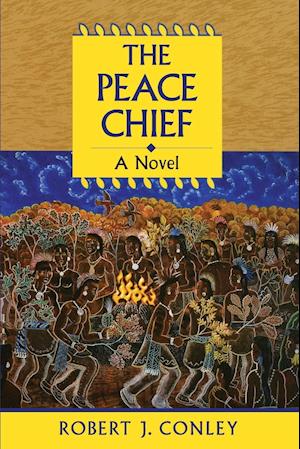 In The Peace Chief, one young Cherokee must be reborn to lead his people through the difficult early days of sixteenth-century European expansion into America. Conley tells the story of Young Puppy, a member of the Long Hair Clan who mistakenly kills his best friend, Asquani. To avoid being killed--the usual remedy for restoring balance between the two clans--Young Puppy flees to the sanctuary of Kituwah, where, after a year in exile, his offense will be forgiven. Spiritually reborn as Comes Back to Life, he becomes the ceremonial leader of his people: the Peace Chief.