The Patriotic Business of Seeking Office 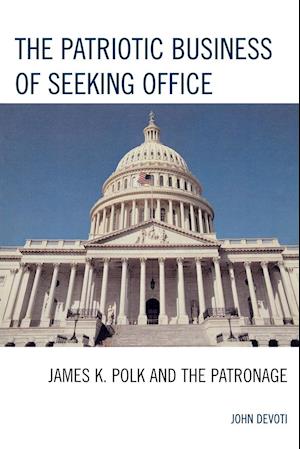 Historically, James K. Polk is described as a spoilsman who appointed officers based upon their party affiliation rather than their qualifications. This book, however, asserts that Polk merely followed an existing pattern of nomination that dated back to the beginning of the republic. Since George Washington, presidents have had to balance the need for competent civil servants with the desire to satisfy their supporters. Despite pressure from the party faithful, the chief executives looked to qualifications first and loyalty to the party second, and Polk was no exception. The Patriotic Business of Seeking Public Office offers a detailed examination of Polk's nomination practices and his quest for qualified candidates regardless of their party lines.