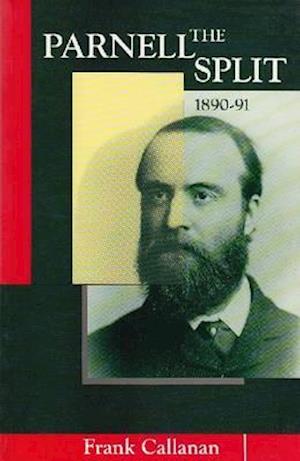 The crisis and tragedy which followed the naming of Charles Stewart Parnell as correspondent in a divorce decree in 1890 remains one of the most significant events in modern Irish politics. In this powerful reassessment of the split, Frank Callanan reargues the politics of Parnell's last campaign, and establishes the critical importance of T.M. Healy's ferocious attacks on the Irish leader for the

consolidation of a conservative and reactionary Irish nationalism.

Contemporary and previously unexplored sources--newspapers, periodicals, political speeches and private correspondence--are used to examine the politics and psychological character of the split. The author draws out from the bitter controversy Parnell's articulate and incisive critique of contemporary nationalist politics, and shows how it anticipated the predicament of the modern Irish state. Parnell's campaign in the split, against overwhe lming odds, emerges as a