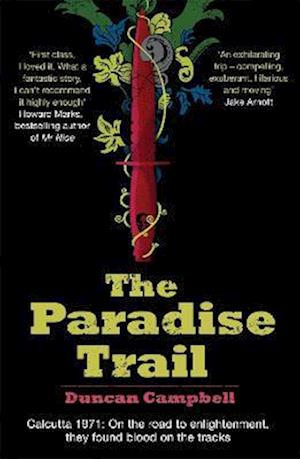 Calcutta 1971. A city in black-out as India declares war on Pakistan. Even so, the backpackers who end up in the flea-pit Lux Hotel are determined to have a good time. That is, until two mysterious deaths amongst them change their lives forever. Thrown together in the city are - Anand, the jazz-loving insomniac hotelier; Gordon, one of the hotel's dope-smoking guests; the philandering journalist Hugh, covering his first war; Britt, a Californian photographer with a jealous boyfriend; and the enigmatic Freddie Braintree, who interprets life through the lyrics of Bob Dylan and the Incredible String Band. Is it possible that one of them is behind the deaths? And why will it take more than three decades and three continents to find out?