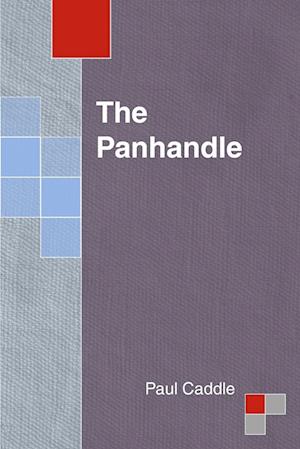 Christopher Panhandle, a nineteen seventies sixth former and A level student at St John's Comprehensive, Episcopi, Cyprus, realizes that he is full of world-weary anticipation and hopelessly trapped in both a RAF-based paradise and his own world of entrenched teenage uncertainty.

He enjoys the freedom of his youth but is confined to the limited choices of what he then feels unequal to taking on.

He resists and is swayed in equal measure by the gentle and rough demands of friendly and insistent peer pressure.

He regards himself as someone trying to win at the game of essentially being an average loser.

The story follows him through five weeks of this teenaged angst-ridden escapade, wherein many attempt to reassure him of his plight and disabuse him of his secure position as a hopeless case.