indgår i serie East Central and Eastern Europe in the Middle Ages, 450-1450 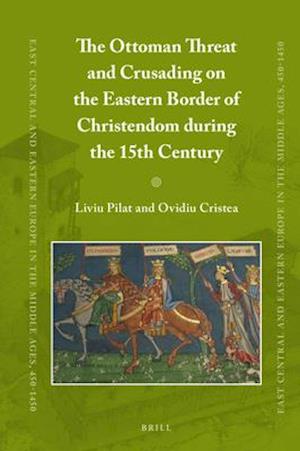 In The Ottoman Threat and Crusading on the Eastern Border of Christendom during the Fifteenth Century Liviu Pilat and Ovidiu Cristea focus on less-known aspects of the later crusades in Eastern Europe, examining the ideals of holy war and political pragmatism. They analyze the Ottoman threat and crusading as political themes through a unifying vision based in the political realities of the fifteenth century and the complex relationship between crusading, Ottoman expansion, and the political interests of the Christian states in the region. Approaching the relationship between the borders of Christendom and crusading as a highly complex phenomenon, Pilat and Cristea introduce new elements to the image of Latin Christendom's frontier from the perspective of Catholic-Orthodox relations, frontier ideology, and crusading rhetoric in political propaganda.