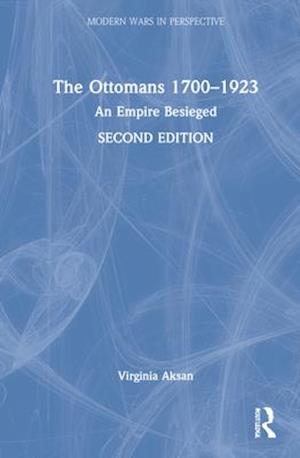 The Ottoman Empire 1700-1918 examines the social and military transformation of the Ottoman Empire in an era of global imperialism. This new edition now covers up to the end of the First World War in 1918, includes an overarching narrative which will provide the perfect introduction to the period for students and contains additional biographies of the key players. Spanning more than a century of conflict, the book considers challenges the Ottoman government faced from both neighboring Catholic Habsburg Austria and Orthodox Romanov Russia, as well as - arguably more importantly - from military, intellectual and religious groups within the empire.