indgår i serie OTTOMAN EMPIRE AND ITS HERITAGE 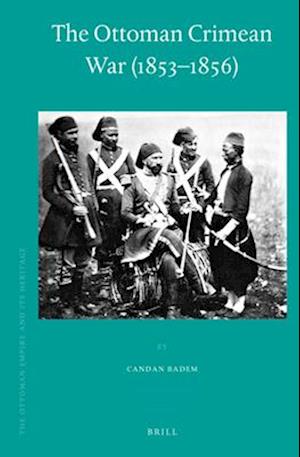 The Crimean War was a defining event in both European and Ottoman history, but it has principally been studied from the Europeans' point of view. This study analyzes the role of the Ottoman Empire in the Crimean War and the War's impact on the Ottoman state and Ottoman society. Based on hitherto unused Ottoman and Russian sources, it offers new insights into the Crimean War's financial, social and political implications for the Empire, emphasizing the importance of the Ottomans as both actors and victims. In addition to analyzing Ottoman and European public opinion and the diplomatic, economic and political origins of the War, The Ottoman Crimean War (1853-1856) also contains a critical review of the voluminous existing literature on the subject.