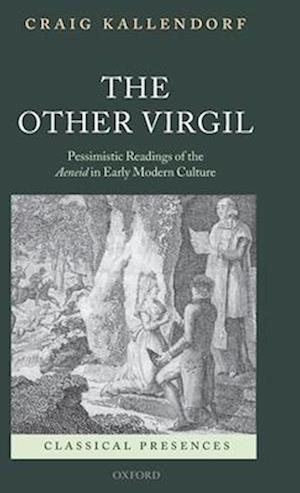 The International School on Crystallographic Computing was held at the Bischenberg Congress Center, close to Strasbourg, in 1990. This was the twelfth such school organized since 1960 under the auspices of the IUCR Commission of crystallographic computing. The school was a satellite meeting to the XVth Congress of the International Union of Crystallography in Bordeaux, at which lecturers and tutors gave conferences and demonstrated their programs.In selecting the contents of the school, the program committee took into account the increasing emphasis on the study of macromolecules of biological interests, a natural progression of the clear success of crystallographic methodology in small molecule crystallography. Themes covered include synchrotron data collection, the potentiality of imaging plate technology coupled with efficient software, maximum entropy phasing methods, refinement using molecular dynamics, and map interpretation usingstructural databases.This is the latest volume in a series of highly regarded volumes based on lectures given at the International School of Computational Crystallography. Here, international contributors have collaborated to provide a unique record of the state-of-the-art in this important area of crystallography.The Other Virgil tells the story of how a classic like the Aeneid can say different things to different people. As a school text it was generally taught to support the values and ideals of a succession of postclassical societies, but between 1500 and 1800 a number of unusually sensitive readers responded to cues in the text that call into question what the poem appears to be supporting. This book focuses on the literary works written by thesereaders, to show how they used the Aeneid as a model for poems that probed and challenged the dominant values of their society, just as Virgil had done centuries before. Some of these poems are not as well known today as they should be, but others, like Milton's Paradise Lost and Shakespeare's The Tempest, are; in thelatter case, the poems can be understood in new ways once their relationship to the 'other Virgil' is made clear.