The Other Side of War 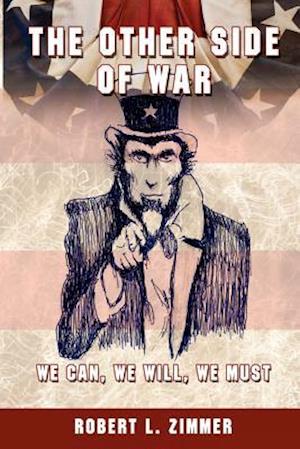 Part I is a compendium of World War II service recollections embracing the unusual, bizarre and humorous, most of which never appeared in the news or any publications. However, I do believe readers will be very interested in the other side of war. Part II is an incisive review of Vietnam, and why we failed or should never have been involved militarily. Part III is a current analysis of terrorism and the Iraq war, including a new proposal to address the global aspects of terrorism and the Palestinian issue.