- A page-turning crime thriller filled with darkness and suspense 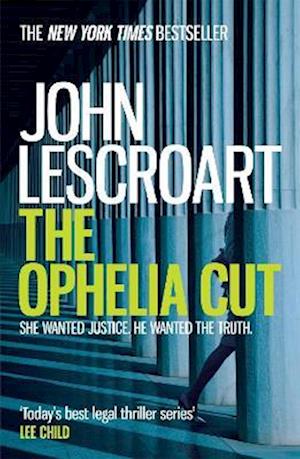 Defence attorney Dismas Hardy takes on his most personal case yetWhen Moses McGuire's daughter is raped by her ex-boyfriend, Rick Jessup, he vows to get his revenge. So when Rick is found dead the next day, Moses is arrested for murder.Dismas Hardy has no hesitation in defending his old friend but as the evidence against him starts piling up Hardy can't help wondering, what if he's actually guilty? And to make matters even more complicated, the case threatens to bring to light an old secret that could destroy Hardy's career.With the trial going against him, Hardy must draw on all his legal ingenuity until he sees a new way forward that might just save them all. But at what price?The Ophelia Cut pits lifelong friends against one another, where truth does not always lead to justice and where long buried secrets still have the power to redeem or destroy.