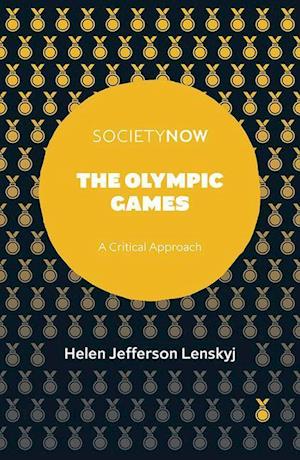 Do the Olympic Games really live up to their glowing reputation? As the biggest global sport mega-event, the Olympics command public attention, while Olympic mythology obscures their underlying function as a profit-making business enterprise. Unlike terms such as 'Olympic movement' and 'Olympic family', the concept of 'Olympic industry' focuses on sport as an economic and political enterprise, with its beneficiaries including sponsors, media rights holders, developers, and politicians. Negative impacts on host cities disproportionately threaten the lives and well-being of disadvantaged minorities.

Citizens' Olympic resistance campaigns address a range of human rights abuses, while recent athlete activism also focuses on the doping problem and the sexual abuse of girls and women. Female athletes with 'differences of sexual development' face discriminatory gender policies that disqualify them from women's events. All of these issues are analysed through a feminist, anti-racist lens.