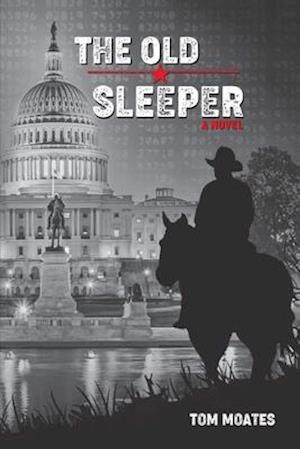 The Old Sleeper is a fresh yet timeless voice in the classic spy mystery genre—Tom Moates’s fiction debut is a first class spy novel. Agent Gene Davis, enjoying his first week of retirement from the CIA on his newly acquired Arizona ranch, is horseback gathering cattle when his cell phone rings. It’s his old boss, Jeb. A missile has exploded near the Pentagon and there are some bizarre facts surfacing about the age and type of weapon used in the attack. Tom Moates cleverly weaves a suspenseful plot while depicting an historical crossroads as the age of World War II and the Cold War collide with our modern moment of extremist terrorism and shifting values. The story unfolds among America’s ranchlands, Washington, D.C., modern day Moscow, and reaches its climax with World War II era fighter planes and modern fighter jets in one of the most gripping aerial dogfights in all of fiction. Tom Moates is one of America’s leading equestrian authors. This award winning writer has 11 previously published books and more than 600 articles to his credit. For more info visit www.TomMoates.com.