The Objectives of Islamic Law 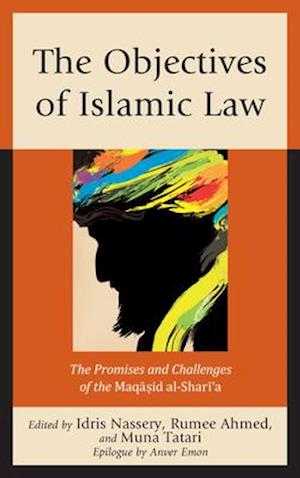 Scholars, thinkers, and activists around the world are paying increasing attention to a legal reform method that promises to revolutionize the way people think about Islamic law. Known as "The Objectives of the Shari'a" (maqasid al-shari'a), the theory offers a way to derive and apply new Islamic laws using an ancient methodology. The theory identifies core objectives that underlie Islamic law, and then looks at inherited Islamic laws to see whether they meet those objectives. According to the maqasid theory, historical Islamic laws that meet their objectives should be retained, and those that do not-no matter how entrenched in practice or embedded in texts-should be discarded or reformed.Recently, several scholars have questioned the maqasid theory, arguing that it is designed not to reform laws, but to support existing power structures. They warn that adopting the maqasid wholesale would set the reform project back, ensuring that inherited Islamic laws are never fully reformed to agree with contemporary values like gender-egalitarianism and universal human rights.The Objectives of Islamic Law: The Promises and Challenges of the Maqasid al-Shari'a captures the ongoing debate between proponents and skeptics of the maqasid theory. It raises some of the most important issues in Islamic legal debates today, and lays out visions for the future of Islamic law.