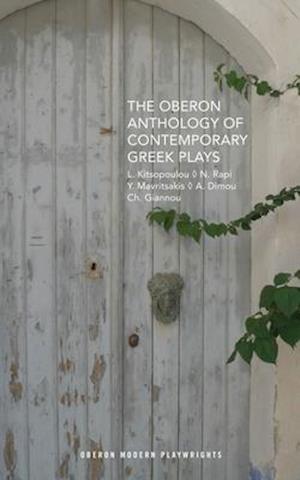 Forfattere
Bibliotekernes beskrivelse A diverse selection of plays from the nineties, noughties and 2010's from a range of established and up-and-coming playwrights based in Greece.