- Narrative Form from the Restoration to Jane Austen 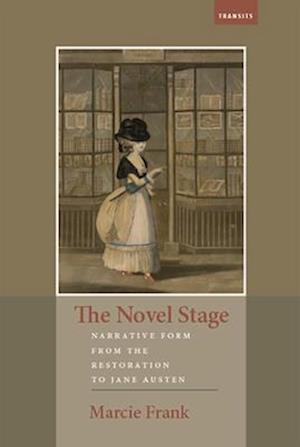 Marcie Frank's study traces the migration of tragicomedy, the comedy of manners, and melodrama from the stage to the novel, offering a dramatic new approach to the history of the English novel that examines how the collaboration of genres contributed to the novel's narrative form and to the modern organization of literature. Drawing on media theory and focusing on the less-examined narrative contributions of such authors as Aphra Behn, Frances Burney, and Elizabeth Inchbald, alongside those of Samuel Richardson, Henry Fielding, and Jane Austen, The Novel Story tells the story of the novel as it was shaped by the stage.