The Norman Frontier in the Twelfth and Early Thirteenth Centuries 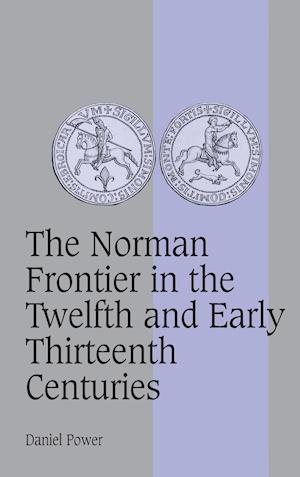 The twelfth-century borderlands of the duchy of Normandy formed the cockpit for dynastic rivalries between the kings of England and France. This 2004 book examines how the political divisions between Normandy and its neighbours shaped the communities of the Norman frontier. It traces the region's history from the conquest of Normandy in 1106 by Henry I of England, to the duchy's annexation in 1204 by the king of France, Philip Augustus, and its incorporation into the Capetian kingdom. It explores the impact of the frontier upon princely and ecclesiastical power structures, customary laws, and noble strategies such as marriage, patronage and suretyship. Particular attention is paid to the lesser aristocracy as well as the better known magnates, and an extended appendix reconstructs the genealogies of thirty-three prominent frontier lineages. The book sheds light upon the twelfth-century French aristocracy, and makes a significant contribution to our understanding of medieval political frontiers.