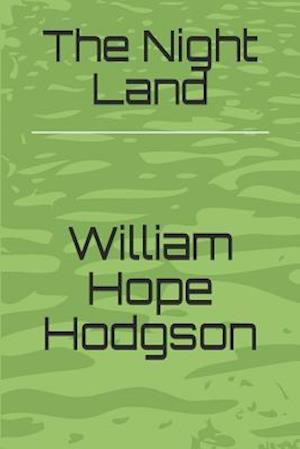 The Sun has gone out: the Earth is lit only by the glow of residual vulcanism. The last few millions of the human race are gathered together in a gigantic metal pyramid, the Last Redoubt, under siege from unknown forces and Powers outside in the dark. These are held back by a Circle of energy, known as the "air clog," powered from the Earth's internal energy. For millennia, vast living shapes - the Watchers - have waited in the darkness near the pyramid: it is thought they are waiting for the inevitable time when the Circle's power finally weakens and dies. Other living things have been seen in the darkness beyond, some of unknown origins, and others that may once have been human.To leave the protection of the Circle means almost certain death, or worse, but as the story commences, the narrator establishes mind contact with an inhabitant of another, forgotten, Redoubt, and sets off into the darkness to find her.