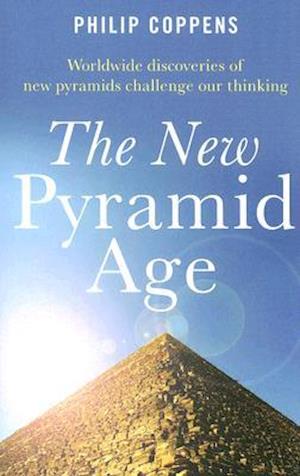 Pyramids are now being found almost everywhere: in 1994 in China; then in Caral, in Peru, Southern America; then in Northern Italy and in 2005 in Bosnia. Despite their prevalence, massive pyramids remain as mysterious and controversial as ever. Though Egyptologists continue to argue that the Egyptian pyramids are tombs, no bodies have ever been discovered in them. None of the other pyramids are tombs either. Apart from the Mayan pyramids, which are much more recent, all pyramids are similar in shape, size and age. Does this mean that each culture developed this rather unique shape on its own, or does it mean that there was a truly global movement - somewhere around 3000 BC? This is the first book to explore the new landscape of pyramids found worldwide. It describes the changed nature of the pyramid debate and offers science a challenge, but equally tries to answer some of the key questions raised during the last decade of pyramid discovery. It is a series of discoveries that has changed the archaeological world and extended all our horizons.