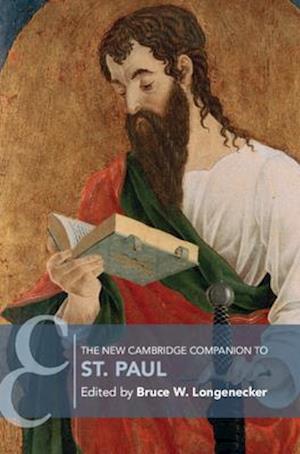 St Paul was a pivotal and controversial figure in the fledgling Jesus movement of the first century. The New Cambridge Companion to St Paul provides an invaluable entryway into the study of Paul and his letters. Composed of sixteen essays by an international team of scholars, it explores some of the key issues in the current study of his dynamic and demanding theological discourse. The volume first examines Paul's life and the first-century context in which he and his communities lived. Contributors then analyze particular writings by comparing and contrasting at least two selected letters, while thematic essays examine topics of particular importance, including how Paul read scripture, his relation to Judaism and monotheism, why his message may have been attractive to first-century audiences, how his message was elaborated in various ways in the first four centuries, and how his theological discourse might relate to contemporary theological discourse and ideological analysis today.