The Never-Ending Lives of Liver-Eating Johnson 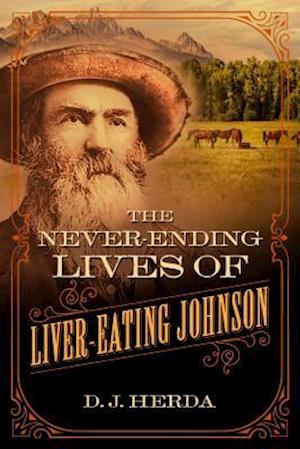 From Farmer and Sailor to Mountain Man, Crow Killer, and Town Sheriff, One man's reputation lives past all others When it came to western mountain men, no one on earth ever matched the physical prowess or will to survive of John "Liver-Eating" Johnson. Throughout his life, John Johnston was known by several names, including "Crow Killer" and "Liver-Eating Johnson" (without the "t"), names he earned through his penchant for killing Crow Indians before cutting out and eating their livers. Born around 1824 in New Jersey, Johnston headed west after deserting from the U.S. Navy and became a well-known and infamous mountain man. His many lives would involve him working as a miner, hunter, trapper, bootlegger, woodcutter, and army scout. When his Flathead Indian wife and child were killed by Crow Indians while he was away hunting and trapping, he swore to avenge their deaths and began his next life as a man after revenge . He killed hundreds and earned his nickname because he was said to cut out and eat his victims' livers. Twenty-five years after his wife's death, his life would take another turn when he joined the Union Army in Missouri. And that was just the start of his second act.