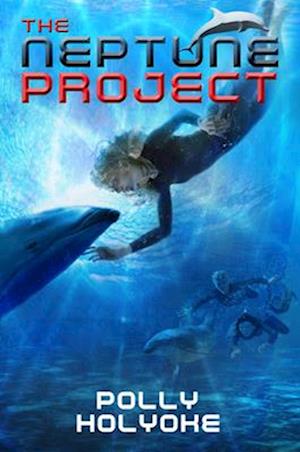 Nere feels more at home swimming with the dolphins her mother studies than she does hanging out with her classmates. Nere has never understood why she feels so much more comfortable and confident in water than on land, but everything falls into place when Nere learns that she is one of a group of kids who-unbeknownst to them-have been genetically altered to survive in the ocean. These products of "The Neptune Project" will be able to build a better future under the sea, safe from the barren country's famine, wars, and harsh laws.

But there are some very big problems: no one asked Nere if she wanted to be a science experiment, the other Neptune kids aren't exactly the friendliest bunch, and in order to reach the safe haven of the Neptune colony, Nere and her fellow mutates must swim through hundreds of miles of dangerous waters, relying only on their wits, dolphins, and each other to evade terrifying undersea creatures and a government that will stop at nothing to capture the Neptune kids...dead or alive.

Fierce battles and daring escapes abound as Nere and her friends race to safety in this action-packed aquatic adventure.