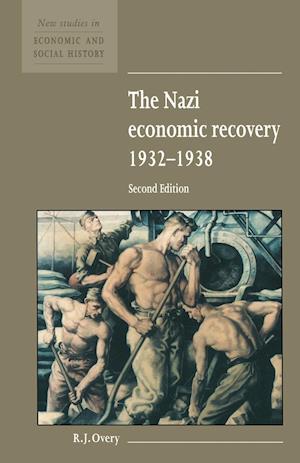 The performance of the German economy between the Great Crash and the Second World War has been the subject of intense academic debate. The problems of economic growth were acute in inter-war Germany, and the depression of the early 1930s intensified these problems, driving many Germans towards the political extremes. The Nazi seizure of power in 1933 was followed by the introduction of an extensive 'package' of government policies to expand demand and increase investment. These policies were not Keynesian, for by 1939 the government had extended its range of controls over the whole economy and it became part of the Nazi political system for waging war. In this new edition of The Nazi Economic Recovery 1932-1938, R. J. Overy discusses the main areas of the debate, arguing that the war preparation that took place at this time was ultimately incompatible with long-term economic recovery, and that the German economic miracle did not occur until after 1945.