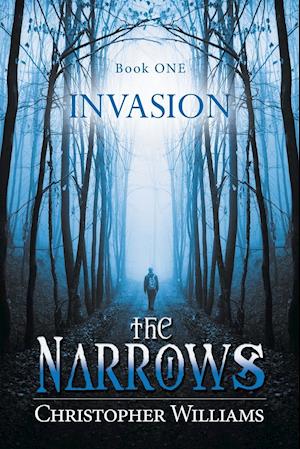 Life as we know if is over. The day of reckoning has arrived. In the heart of historic Bucks County the fate of the world rests in the hands of a shy, teenage boy. In the quaint borough of Newtown the dead have been whispering. Sixteen year old Kadin Godwin hears their voices and bears a terrible secret. Kadin knows of the dark places where the walls between our world and the world of nightmares are narrow. And now the narrows are growing thinner. Imagine a world where every fiction or nightmare was real... Kadin has lived his entire life as an outcast, knowing and training for the terrifying future raging towards us when the gates to the other world are opened and our worst nightmares are unleashed. Signs are appearing. A dark alchemy has been released. Modern weapons are useless and transportation has been crippled. A defenseless world watches and waits. Creatures of myth and legend are being sighted. Murder rates and disappearances are soaring and the once peaceful Bucks County is paralyzed with fear. The day has arrived.