The Narrative Asides in the Book of Revelation 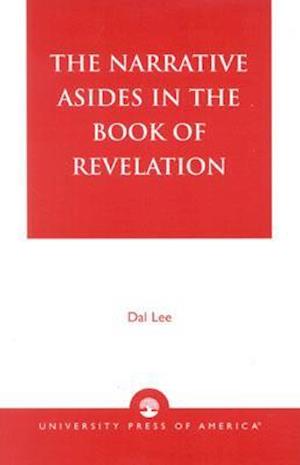 Forfattere
Bibliotekernes beskrivelse Like other narratives in the New Testament such as the Gospels and Acts, the Book of Revelation shares the narrative character within its unique and narrative world. When reading Revelation, many attempt to focus on deciphering the meaning of the mythical images, interpreting the historical background and pinpointing the implications of symbols and numbers.