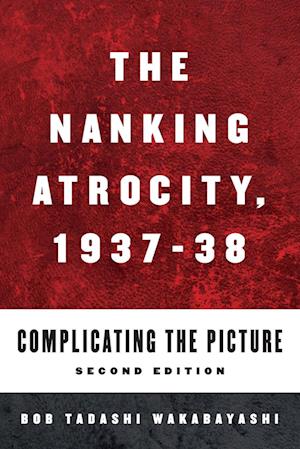 First published in 2007, The Nanking Atrocity remains an essential resource for understanding the massacre committed by Japanese soldiers in Nanking, China during the winter of 1937-38. Through a series of deeply considered and empirically rigorous essays, it provides a far more complex and nuanced perspective than that found in works like Iris Chang's bestselling The Rape of Nanking. It systematically reveals the flaws and exaggerations in Chang's book while deflating the self-exculpatory narratives that persist in Japan even today. This second edition includes an extensive new introduction by the editor reflecting on the historiographical developments of the last decade, in advance of the 80th anniversary of the massacre.