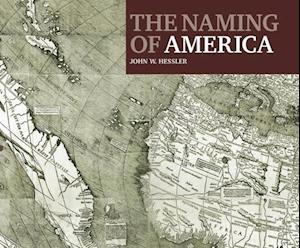 This book features a facsimile of the 1507 World Map by Martin Waldseemuller the first map ever to display the name America - and tells the fascinating story behind its creation in 16th-century France and rediscovery 300 years later in the library of Wolfegg Castle, Germany in 1901. It also includes a completely new translation and commentary to Martin Waldseemuller and Matthias Ringmann's seminal cartographic text, the Cosmographiae Introductio, which originally accompanied the World Map. John Hessler considers answers to some of the key questions raised by the map's representation of the New World, including "How was it possible for a small group of cartographers to have produced a view of the world so radical for its time and so close to the one we recognize today?"; and "What evidence did they possess to show the existence of the Pacific Ocean when neither Vasco Nunez de Balboa nor Ferdinand Magellan had yet reached it?". This fascinating book affords us a glimpse into an age when accepted scientific and geographic principles fell away, spawning the birth of modernity.