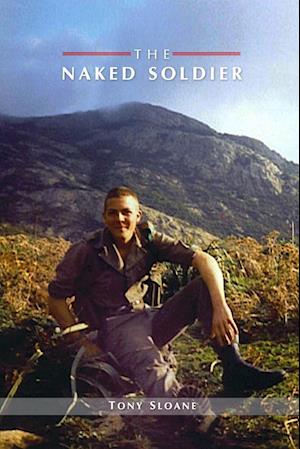 This powerful look at the French Foreign Legion explores Sloane's experiences with the brutalities, adventure, destruction, danger, and criminal encounters over his five years of service in this dehumanizing regime. Well known as the most notorious, bloody and ruthless band of mercenaries in the world, in 1998 the Legion accepted Tony Sloane at the age of 18, inviting him as an elite member of this secret and mysterious fighting force. The legend and the myths of the Legion captivated Sloane and he quickly learned that life as a legionnaire was not just about physical training, but also about pledging mind and soul to the missions and operations.